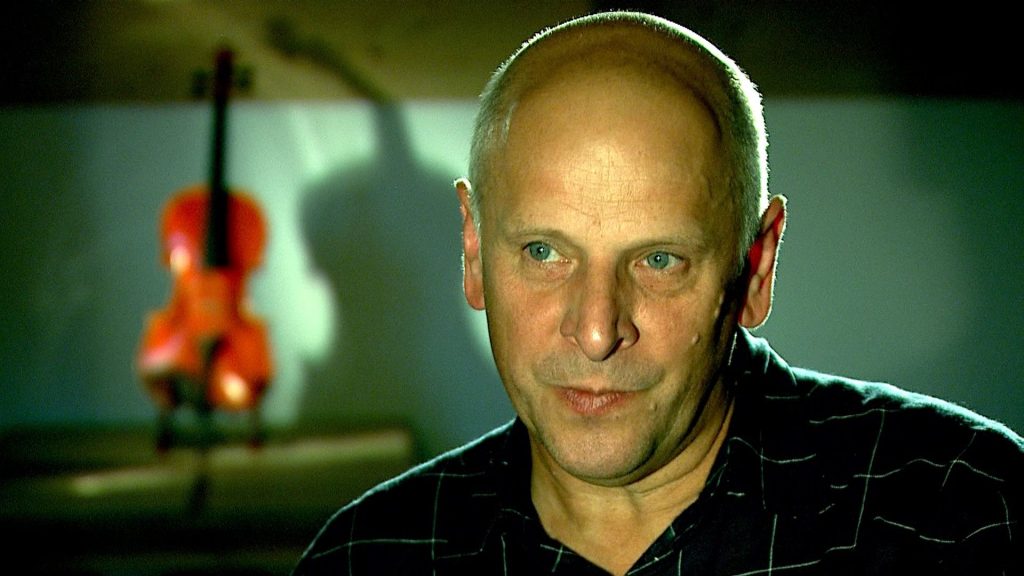 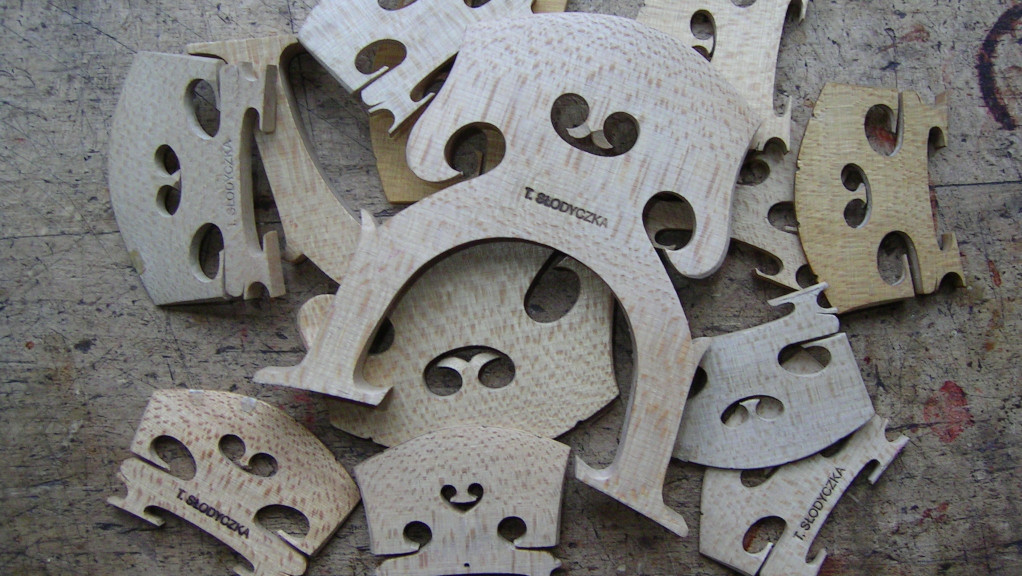 Born on the 5th of May 1954 in Dukla. He was raised in a highlander’s family, first living in Ząb – the highest village in Poland and later in Zakopane, in a well-known area of Gubałówka.

He studied violin-making at the Technical School of Stringed Instrument Making in Nowy Targ, where he finished in 1974. He continued to gain his experience as a luthier at Franciszek Marduła’s workshop in Zakopane. He pursued training of his skills in the field of violin making and maintenance in other workshops, such as Volker Blay’s in Dortmund (1987-88), Joseph Kun’s in Ottawa (1998-90 and in 1992) and G. Batta Morassi’s in Cremona (1998-99).

Tadeusz Słodyczka creates his instruments mainly based on A. Stradivari model and his favourite examples are “Massiach”, “Emperor”, “Tuskan” and “Betts”. He also gets his inspiration from the work of such masters as Nicolo Lupot, Andrea and Nicolo Amati, Andrea Guarnieri, Domenico Montagnana and many others. Tadeusz Słodyczka’s work is characterized by his knowledge, intuition and extensive experience, which results in making the highest quality of instruments with regard to their craftsmanship and sound. All of them are tailored to the needs of individual musicians.

His first artistic success came in 1984 in the Second “Z. Szulc’ Polish National Luthiers’ Competition in Poznań, where he won as many as three awards. This was followed by further successes, mainly abroad.

Being a three- times winner, having received many other prestigious awards, Tadeusz Słodyczka has had his instruments awarded with the highest ratings : six times regarding their artistic qualities and three times because of their tonal values, all of which places him among the most awarded violin makers in the history of international luthiers’ competitions.

As a result of the above achievements he has begun a new stage in his life. He was invited to be a member of the jury in various luthiers’ competitions both in Poland and abroad : in Italy, Czech Republic, China, Slovakia and Malta.

He has shared his experiences and observations with Polish luthiers giving lectures on contemporary lutherie at Polish violin- making seminars . He also initiated and was the first presenter of the series of meetings, called “ Violin-Making without Secrets”

A member of ZPAL ( Union of Polish Violin Makers) since 1978, he has actively participated in its ruling bodies and committees. Currently he is a member of the Executive Board of the Union.

For a short period of time he was also a member of the Violin Society of America (1992-93) and Associazione Lituaria Italiana in Italy (1998-99). Since 2020, as the first and only Polish luthier, he belongs to an exclusive International Association of Violin and Bow Makers (EILA).

His article “Preparing an instrument for varnishing” was published in the monthly magazine The Strad , in the series of articles called “Trade secrets”.

Many eminent virtuosos have played on his instruments : Krzysztof Jakowicz, Agata Szymczewska, Maria Włoszczowska, Jarosław Nadrzycki and others in Poland and abroad.

In 2004 Tadeusz Słodyczka was awarded the “Golden Cross of Merit” for all his activity and achievements .